The 2014-15 UCI international cyclocross season kicks off in China on August 30th. Thijs Al and Margriet Kloppenburg return to defend their titles in the second Qiansen Trophy but will come up against stiff opposition.

THE UCI-ranked race in China, held for the first time in 2013, will be the opening race of the new international cyclocross season. The second Qiansen Trophy race will be held in the suburbs of Beijing on Saturday August 30th and has been upgraded to C1 status making it more attractive to riders seeking (very) early season UCI points. It's the first time that the traditional cyclocross season has been extended into August, to our knowledge anyway.

Ex-Telenet-Fidea rider Thijs Al (above), who won the men’s race in 2013, announced his retirement this year, but has been persuaded to travel and race in China again. Dutchman Al has a young family and decided at the end of last season to bow out, but we understand that American-Belgian racer Christine Vardaros was instrumental in persuading Thijs back for the Chinese race.

"Ha ha, yes she (Christine) was," Thijs told us this week. "I'll probably carry on further into the season, only racing as and where I want," he continued, "I'm just doing the races that I like and I'll go with the whole family."

There is a trio of strong Americans on the start list: Ryan Trebon; Zach McDonald; and Justin Lindine. French Ag2r-La Mondiale pro Steve Chainel will be one of the strongest European favourites alongside Italian Marco Bianco. Two young British riders Hugo Robinson and Sean Dunlea, from the Neon Velo team, make the long trip and then also travel onto CrossVegas. Newly crowned Australian champion Chris Jongewaard is also amongst the entries as are Angus Edmond and Kiwi Alex Revell. 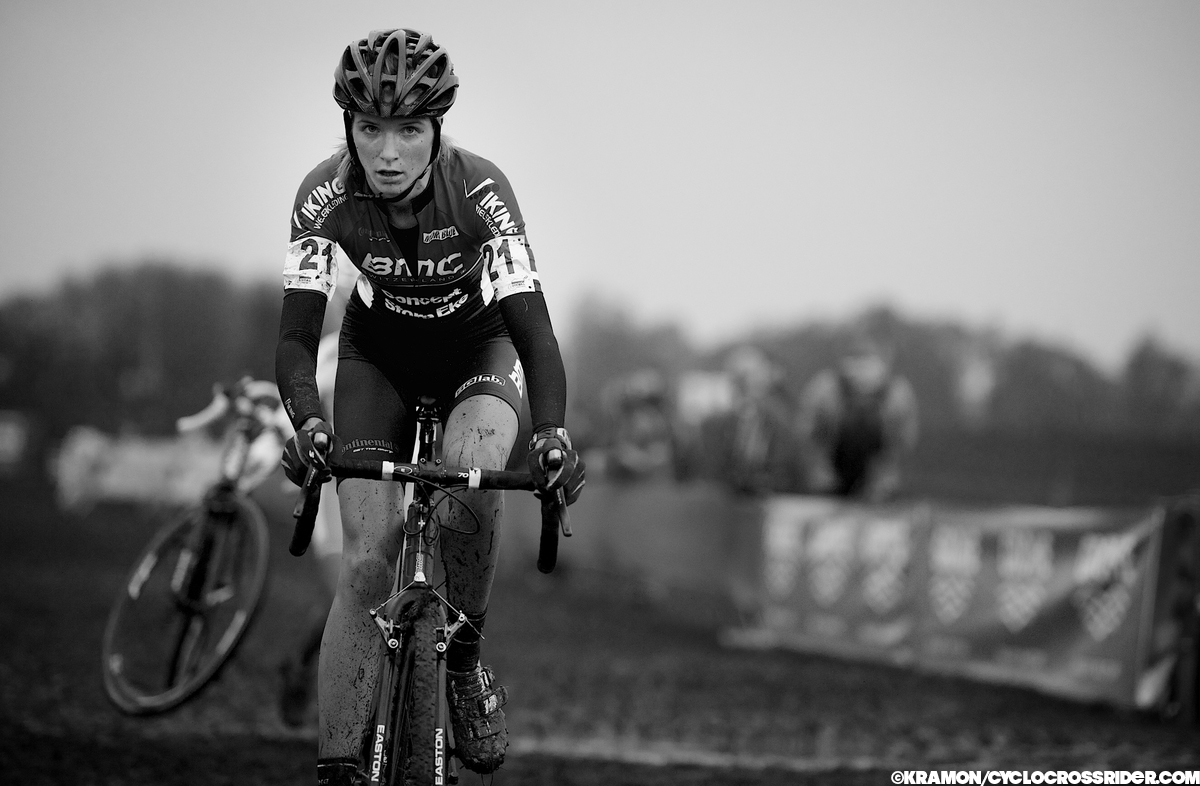 We've also heard from Dutch-born Dane Margriet Kloppenburg (pictured above) who has confirmed that she is returning to China to defend the title she won last season.

Joint favourites in the women’s race however are Belgian Ellen van Loy and Frenchwoman Lucie Chainel-Lefevre. Chainel-Lefevre is the two-time French champion and was a bronze medallist at the 2013 Worlds. With husband Steve also travelling, the Chainel’s also have a chance of a husband and wife double! Other notable riders are two-time Australian champion Lisa Jacobs, Belgian-based American Christine Vardaros and Brit Hannah Payton who plans a season based in Belgium this winter.

The UCI are part-funding elite-level riders to travel to China for the race in order to help establish the sport in east Asian.

Konrad Manning is the Editor of Cyclocrossrider.com