The second round of the Superprestige series was over the classic heathland course near Zonhoven in Belgian Limburg. Wout Van Aert and Sanne Cant came out on top to maintain their places atop the standings. Photos: Pieter Van Hoorebeke 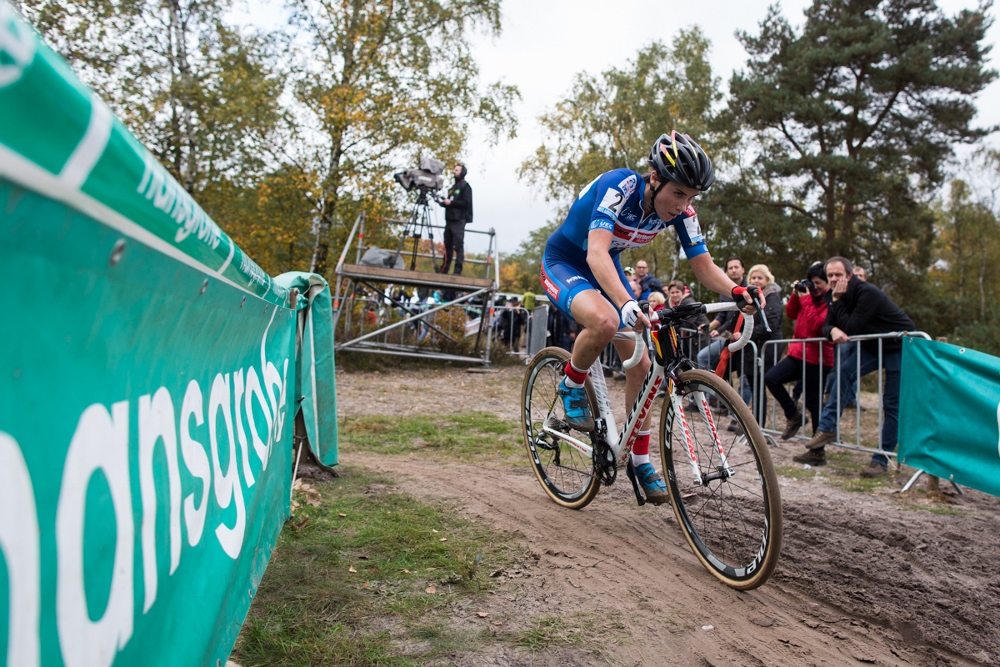 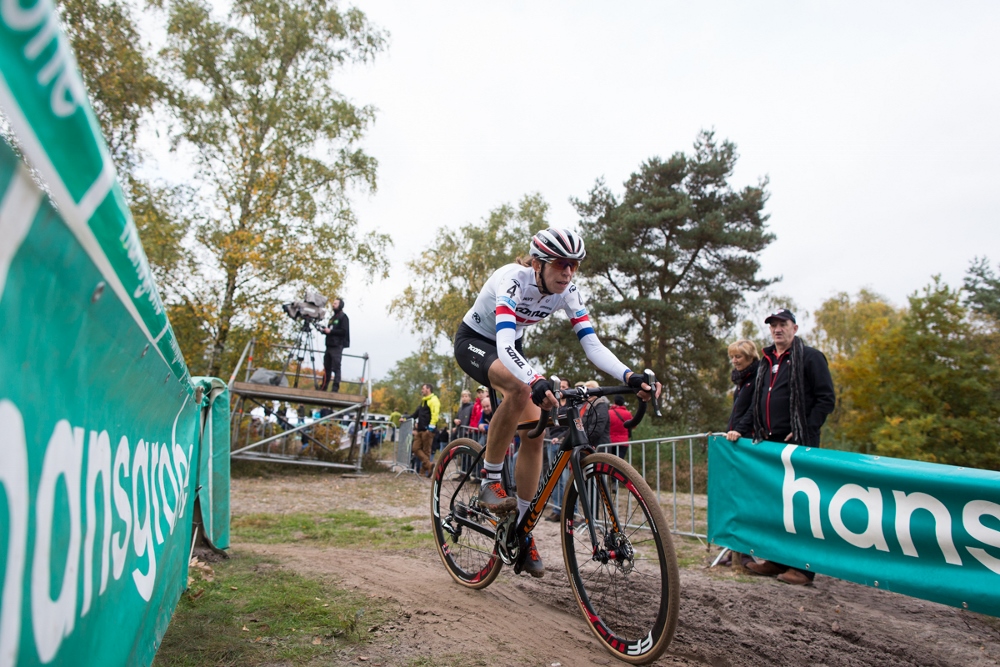 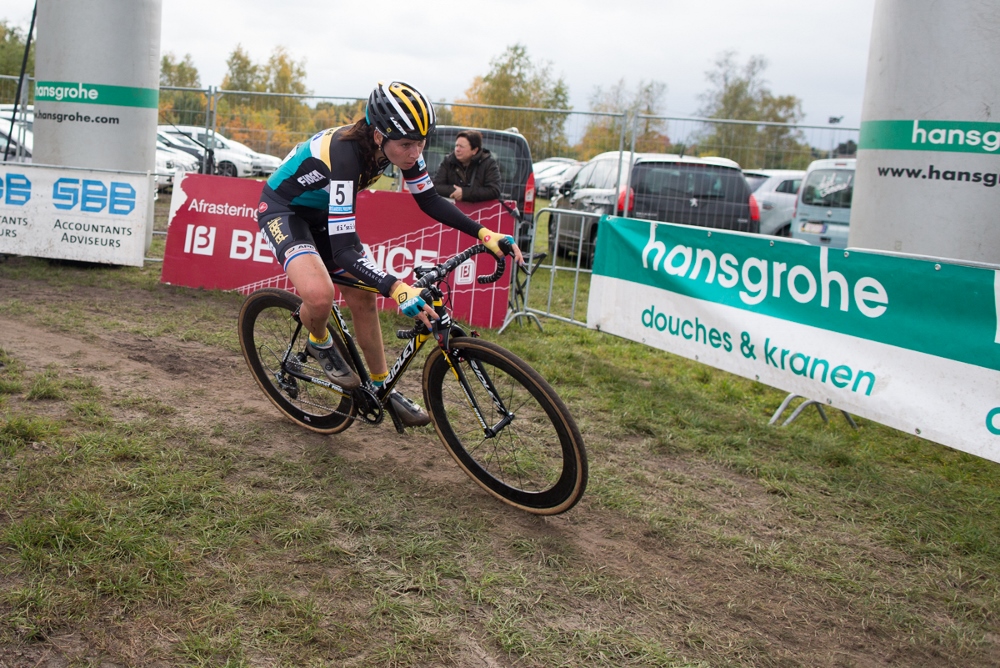 Nikki Harris finished second and is making podium visits into a habit. 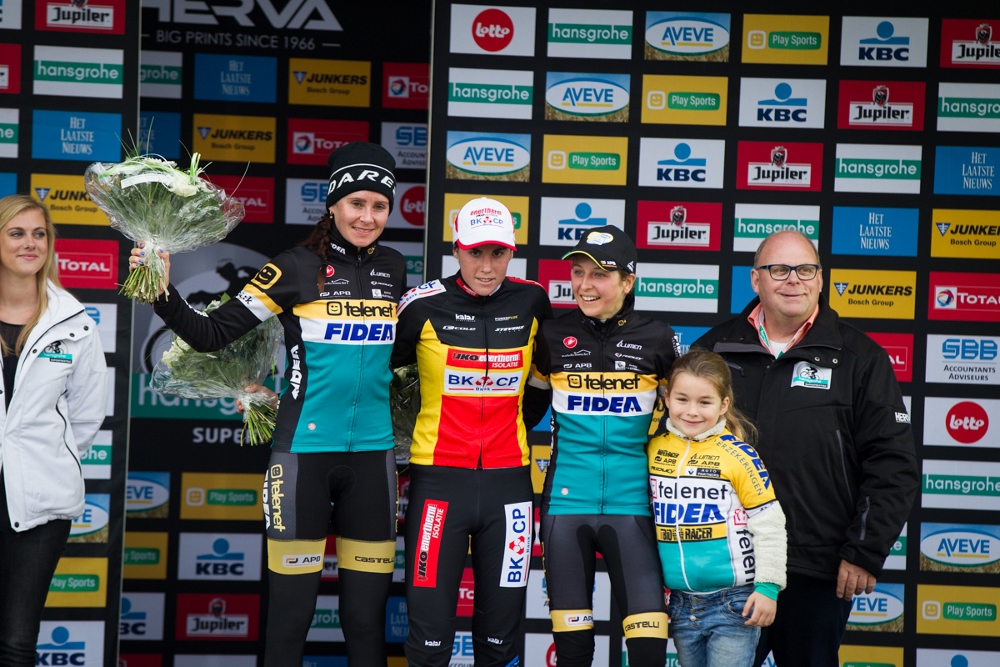 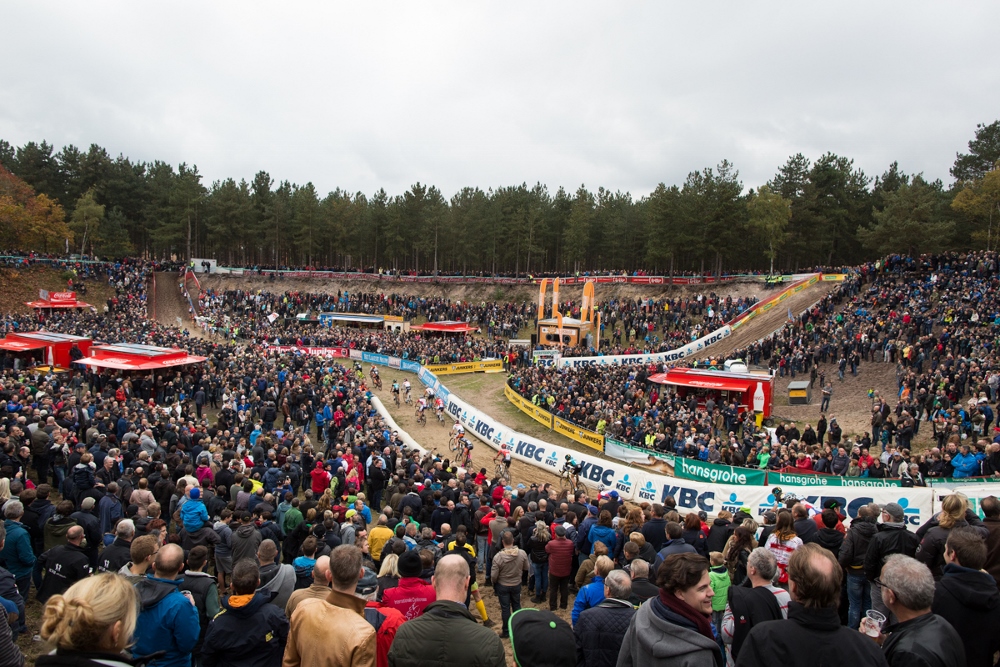 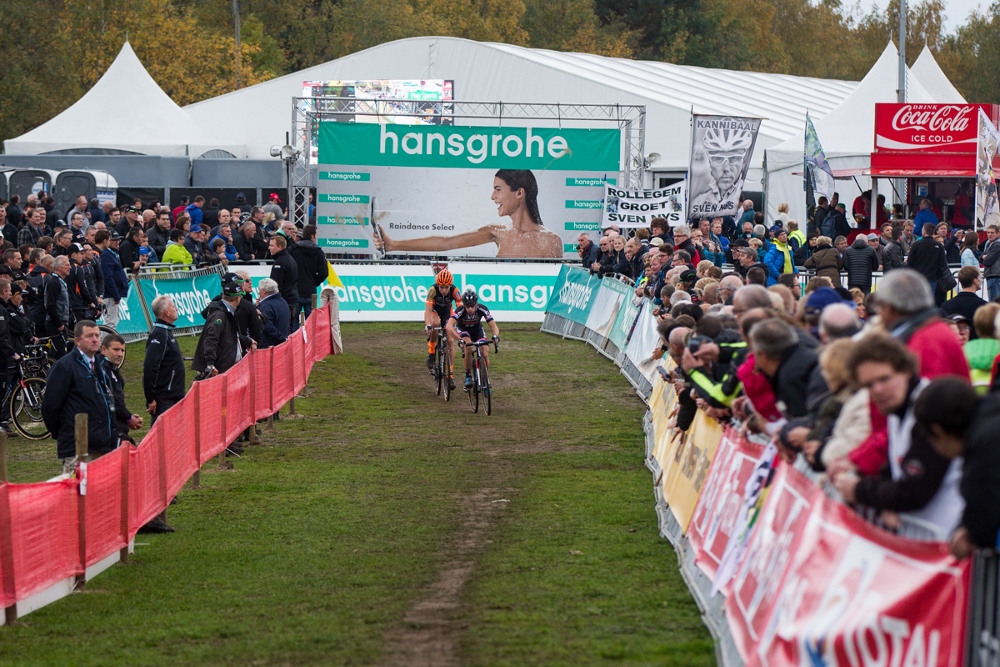 Lars van der Haar is the only man to beat Van Aert this season but after a fall in the pit slipped to finish fifth. 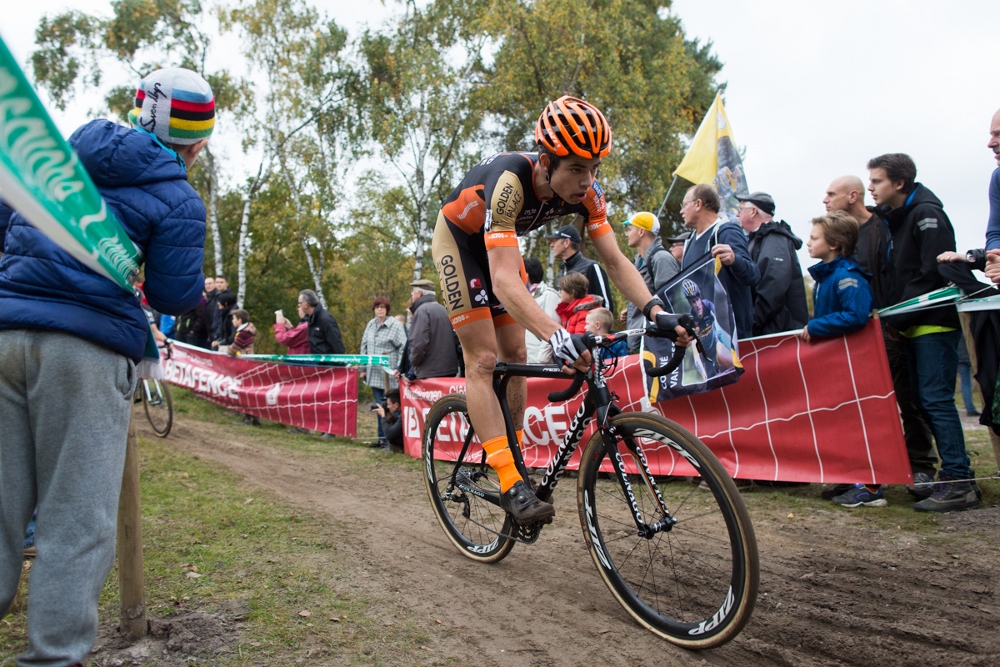 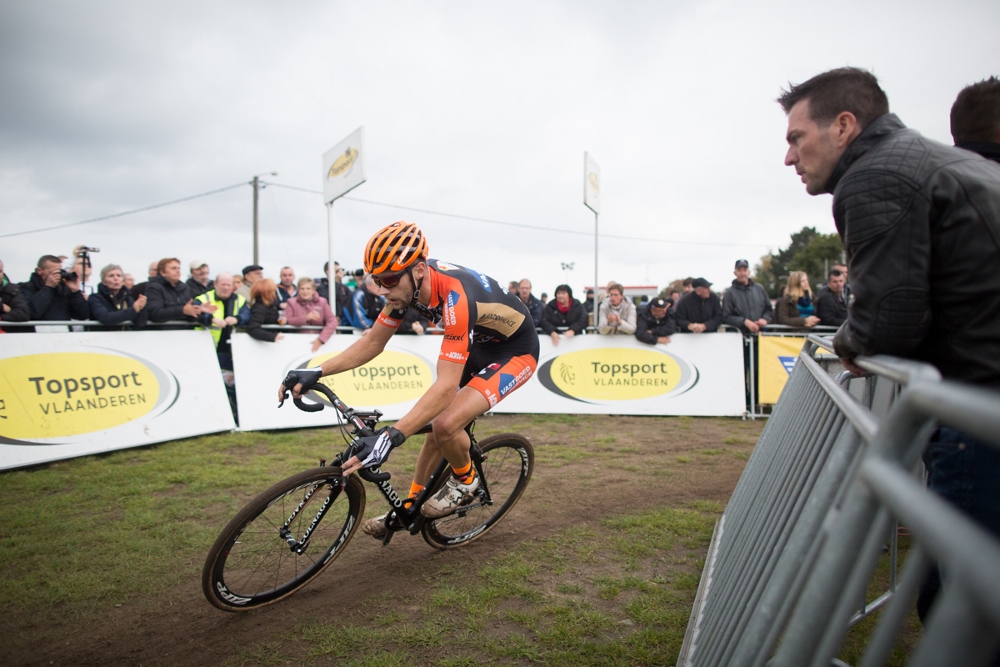 Rob Peeters was understandably emotional after his podium place - Zonhoven in 2014 was the last race his father attended before his death from cancer. 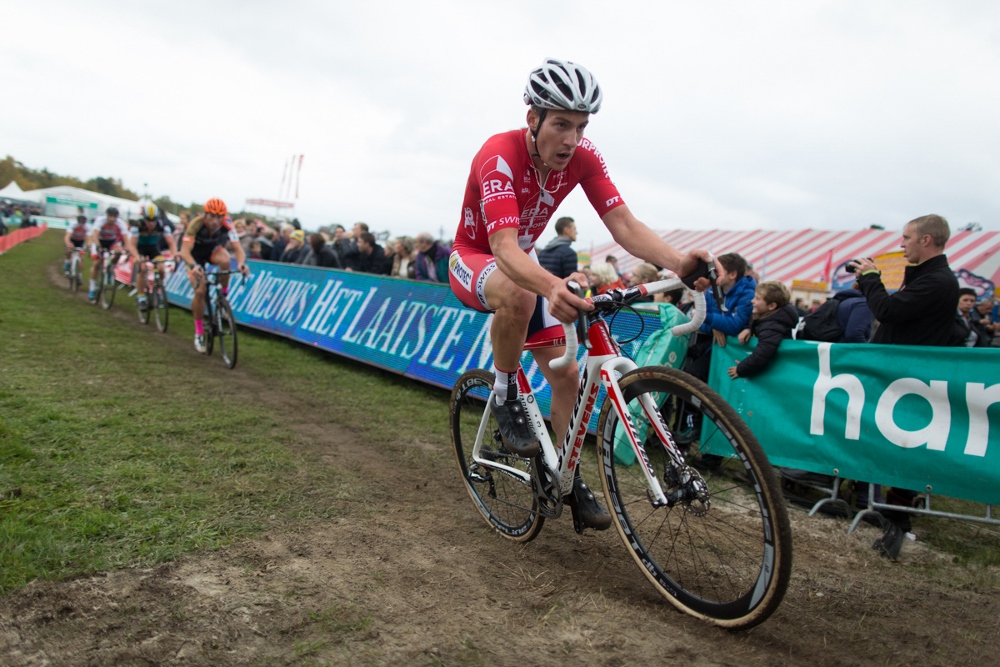 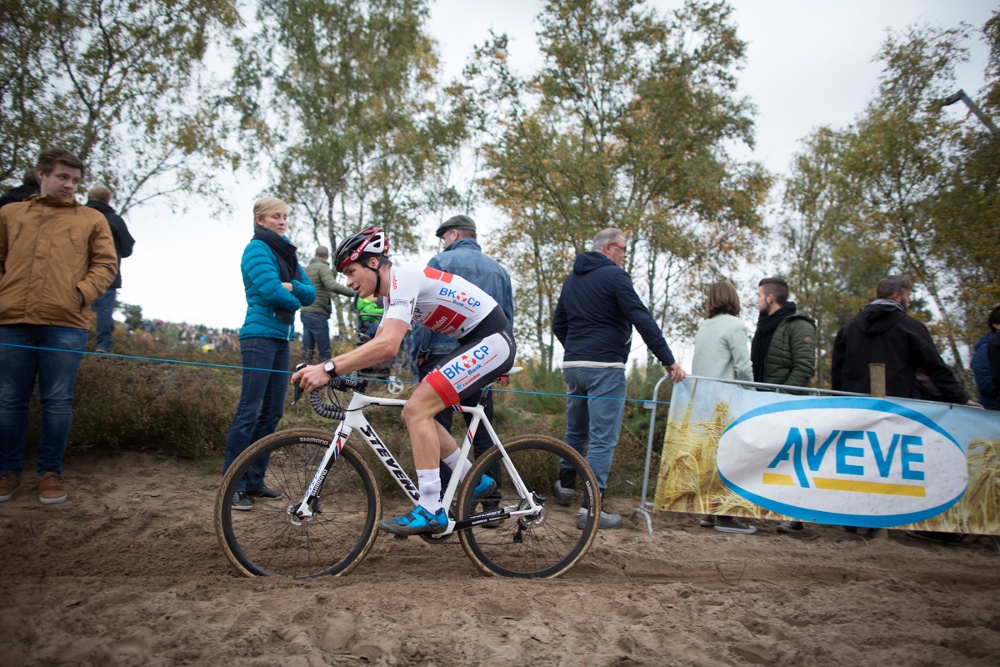 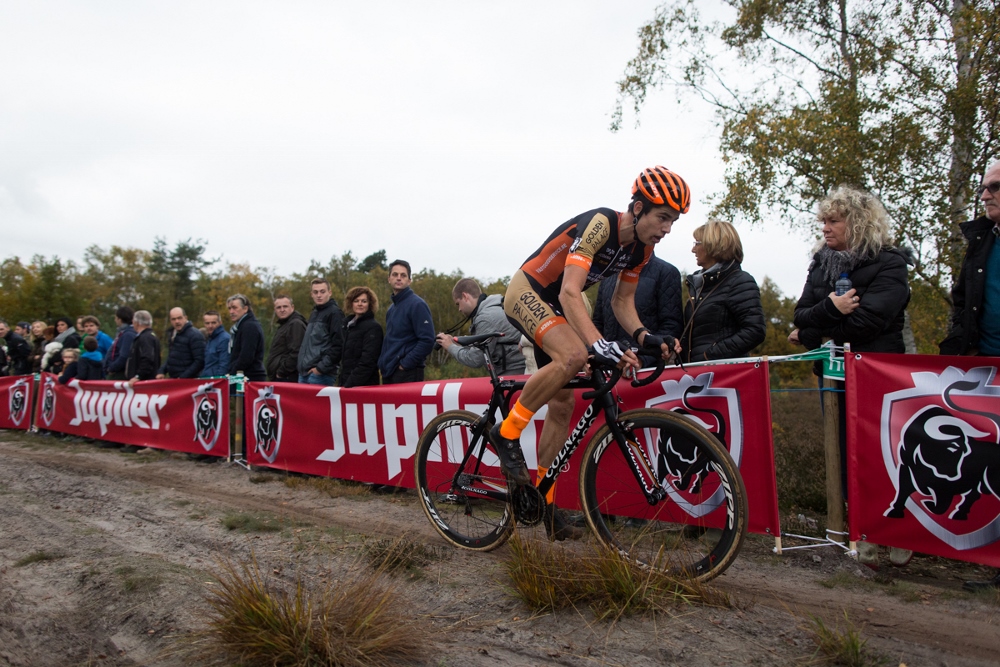 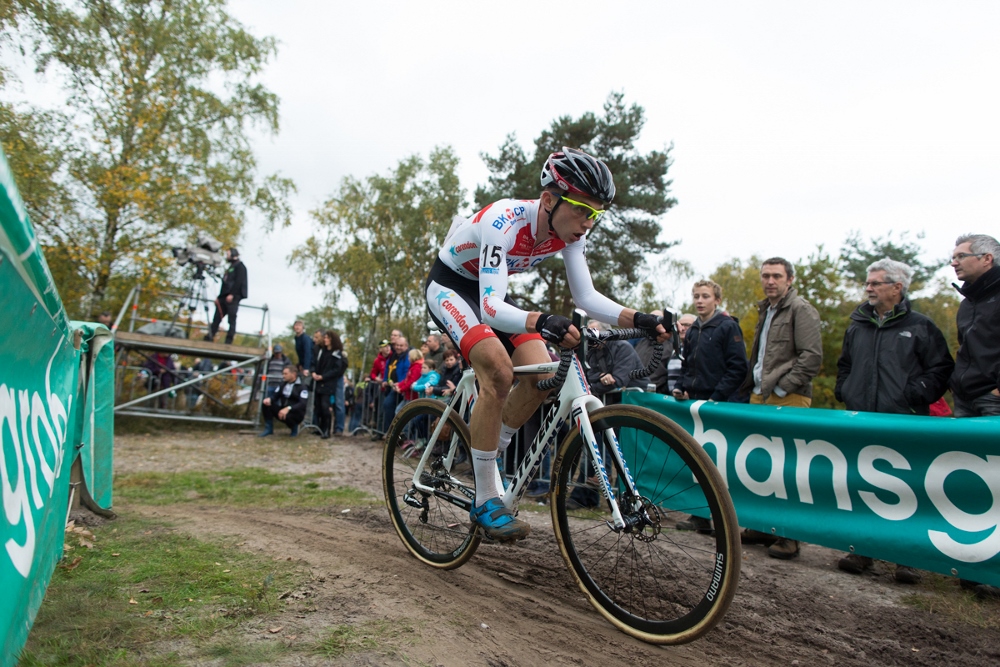 Michael Boros is a young Czech rider to look out for - he finished 18th. 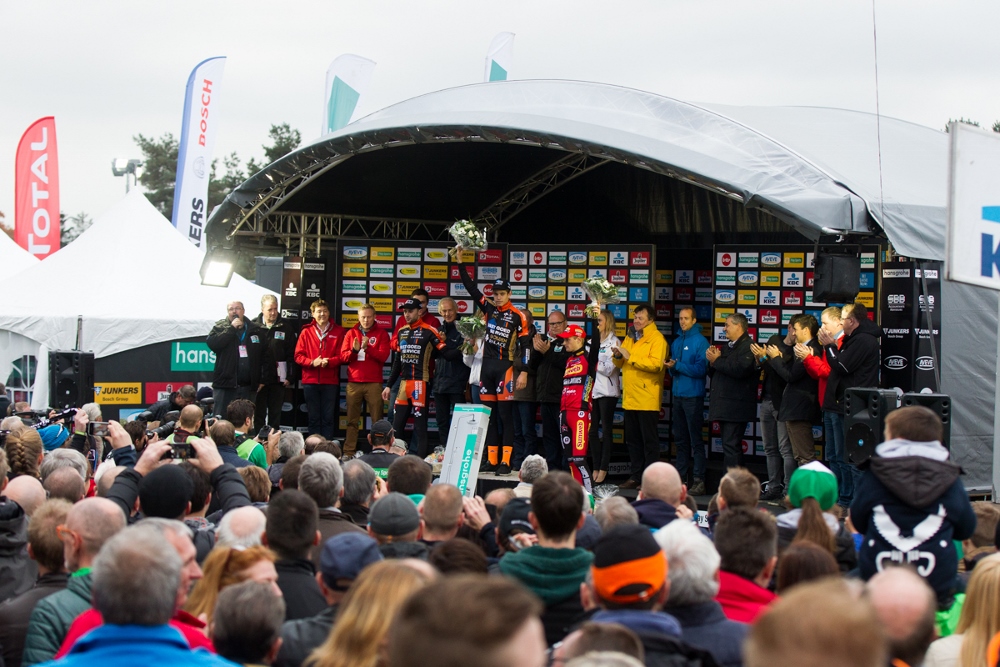 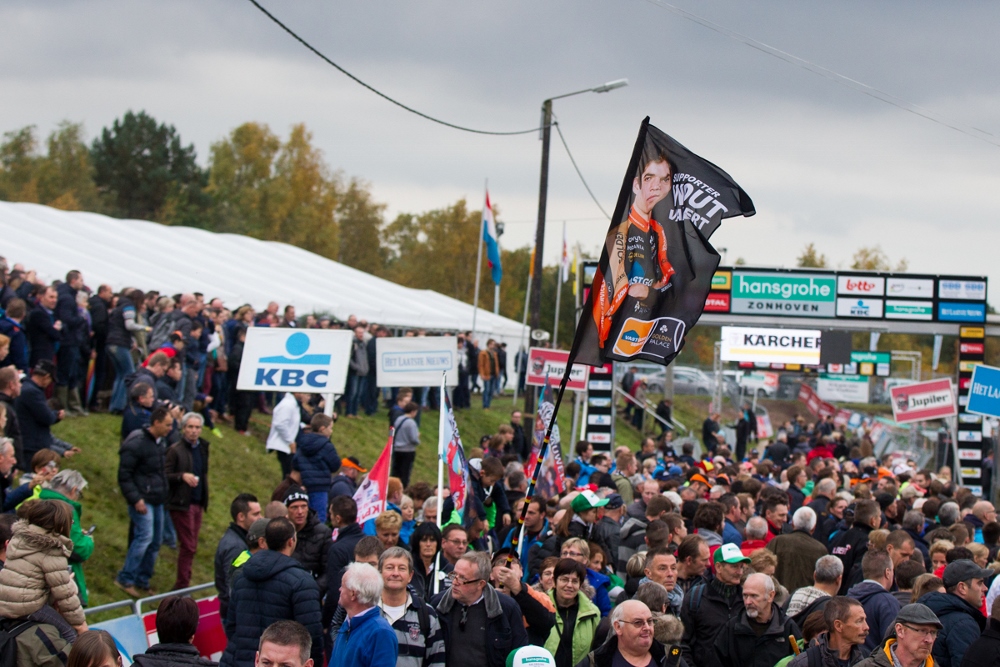