The Tour de France is coming and we could well see Wout and Mathieu battling in the opening stages while Tom Pidcock still hopes to recover from contracting Covid at the Tour de Suisse. Here's how the Big Three are preparing for Le Tour.

HIGH summer is approaching and, with less than two weeks to the start of the 2022 Tour de France, cyclocross' 'Big Three' are putting the final touches to their preparation for the biggest race of all.

Of the three, Wout van Aert is the rider with the most Tour de France experience having started three and finished two. According to cycling data website ProCyclingStats, Wout van Aert has also had the most impressive start to a season than any other rider this century - the Belgian champion has visited the podium on 14 out of his 20 race days so far in 2022. 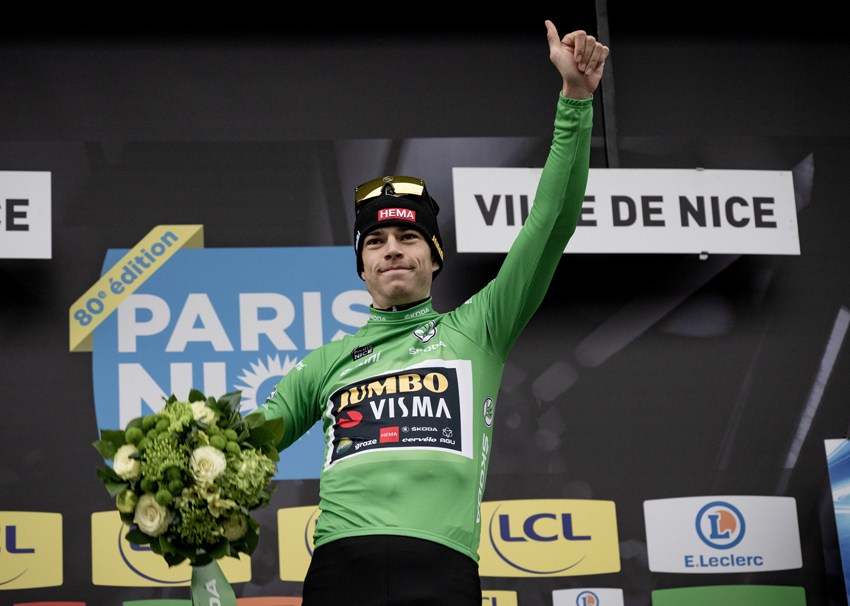 What will they target?

It's likely that both Van Aert and Van der Poel will target the green Points Classification which should see them coming head-to-head from the very first stages although it's unlikely to be a race-long goal for Mathieu. The opening 13.2km time trial will see them both challenging for the Tour's first yellow Leader's jersey against the out and out TT specialists through the city centre streets of Copenhagen.

Pidcock, meanwhile, will probably be looking for good performances, and perhaps a stage win, in the mountains or in breakaways assuming he is okay after contracting Covid-19 and suffering "mild symptoms". Like Van Aert, the Briton will be part of a strong team built around the GC hopes of other riders and he will have to take opportunities as and when he can although the white Young Rider's classification is a possible target if for some reason defending champion Tadej Pogacar falters.

Jumbo-Visma's Tour team is centred around the hopes of Roglic, Vingegaard and Van Aert and their 'difficulty' will be chasing both the yellow and green jersey classifications. Mark Cavendish won the green Points jersey twelve months ago but the Manxman seems unlikely to be selected by his Quick-Step team which increases Van Aert's chances.

After a successful and aggressive appearance in the Giro there will be a question mark over whether Mathieu van der Poel can last the full three weeks of the Tour and challenge Wout all the way to Paris. Mathieu's Alpecin-Fenix team have stated that they are fully focussed on the sprint hopes of Jasper Philipsen which will also restrict Van der Poel's opportunities. 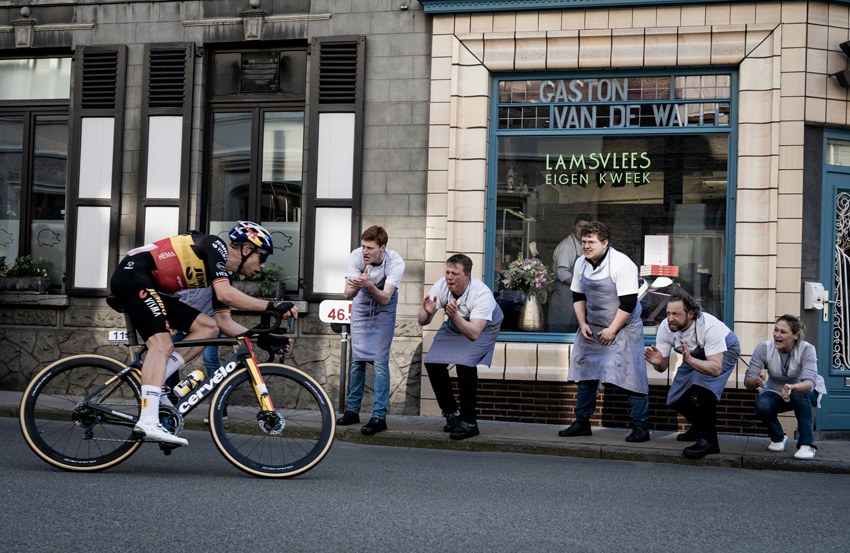 Belgian road champion Wout van Aert is currently racing the Critérium du Dauphiné (which finishes today Sunday) where he has held both the yellow GC and green Points Classification jerseys after winning two stages. Van Aert led the race on five days (out of eight) until Saturday when it reached the Alps on stage seven.

Earlier in the year, Van Aert won both the Omloop Het Nieuwsblad and E3 Saxo Bank Classic and also won the Points Classification (and an ITT stage) in Paris-Nice before a Covid positive put an end to his spring season.

Van Aert has, of course, won a total of six Tour stages and is starting his fourth consecutive Tour de France which gives him a slight experience advantage over rival Van der Poel.

Wout will continue his preparation for the Tour by defending his Belgian national road race title on Sunday, but he will not start the time trial on Thursday in order to stay longer at his team's altitude training camp at Tignes in the French Alps. 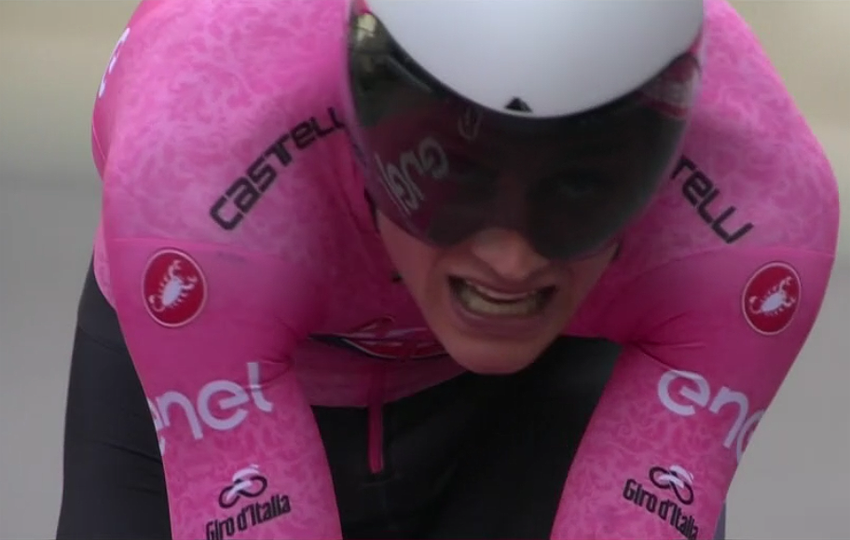 Van der Poel made his Tour de France debut in 2021 and came away with a stage win and a leader's yellow jersey which he held for six days before climbing off after the first week of racing (he also held the KOM and Sprints jerseys).

The Dutchman, though, recently won the Super Combativity prize in the Giro D'Italia proving that he can last the full three weeks and finished his first Grand Tour. His highly impressive debut Giro went a similar way to his first Tour, with a stage win and a spell in the Leader's Pink jersey.

Van der Poel will forgo the Dutch national championship (a title he has won twice) to complete a pre-Tour altitude training camp. He is currently training in northern Italy near Lugano following a week of recovery after the end of the Giro. 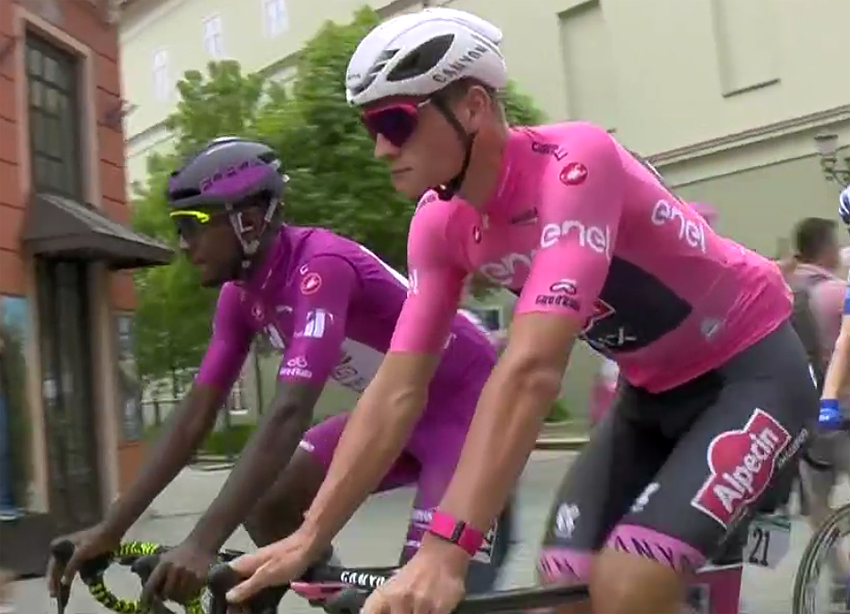 Tom Pidcock has been racking up the training in the mountains around Andorra where he spends much of the summer before starting the eight-day Tour of Switzerland today Sunday (12-19th June). The Tour de Suisse is one of the longest non-Grand Tour events on the UCI road calendar and INEOS also start the Swiss tour with Geraint Thomas and Adam Yates.

A good start to the 2022 Tour de France though could put Pidcock in with a chance of the white jersey Young Rider's classification or even a challenge at the polka dot Mountains prize, but that's all dependent on him being fully recovered from testing positive for Covid at the Tour de Suisse on June 17th. 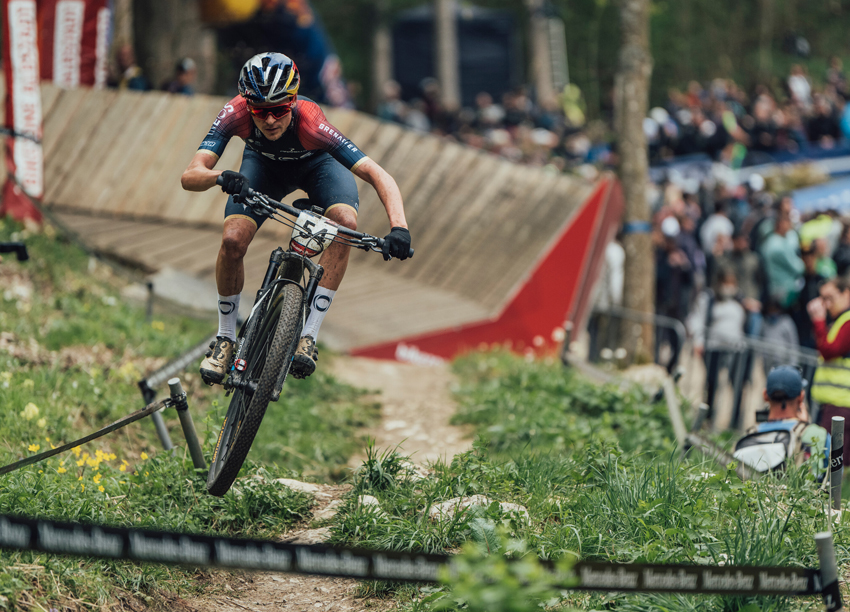 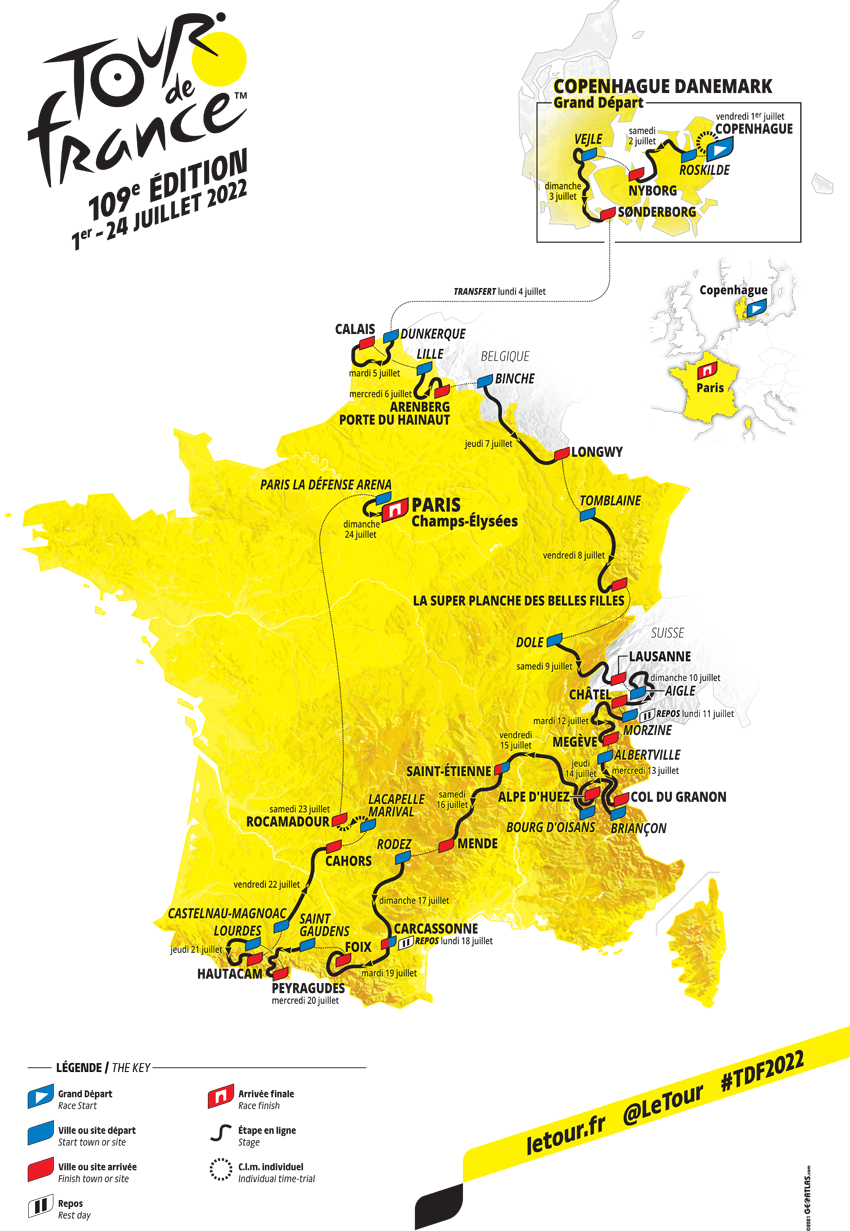