Will Wout be wearing the yellow jersey on Sunday?

The 2019 Tour de France starts in Belgium on Saturday and Sunday's team time trial will be the first really decisive stage. If Jumbo-Visma win the stage, will they put Wout van Aert over the line first? The Belgian could be in yellow on Sunday and there is an Englishman who will take some of the credit.
Words: Konrad Manning. Main photo: Jeff Corcoran.

That surely puts the team as one of the big favourites to win the team time trial that is stage two of the Tour de France in Brussels on Sunday. With Saturday's opener being a relatively flat sprinter's stage - taking in Geraardsbergen and Overijse - it means that the yellow jersey could easily change backs immediately and go to the first rider over the line from the fastest team on Sunday (NB. Van Emden is not in the team's Tour de France selection).

Other teams will be thinking the very same of course. Belgian team Deceuninck-QuickStep will work for a stage one win for Elia Viviani and will also target the team trial.

"We're ambitious, especially for the opening stages. We've also got Enric (Mas) for the GC in his first Tour and let's have some fun with Julian Alaphilippe like last year," Patrick Lefevere told the press on Thursday.

Defending champion Geraint Thomas' Team Ineos are always strong in the team time trial as are Greg van Avermaet's CCC team. Jumbo-Visma were putting in their final team time trial practice on a Belgian airfield this week and dreaming of yellow.

Jumbo-Visma will have a dilemma though over which rider to choose, but, with the opening weekend Grand Depart hosted by Brussels, who's to say that they will not try to put Belgian champion Van Aert - better known to us as a cyclocross hero - over the line first? This year's Grand Depart has been designed to celebrate 50 years since Belgian Eddy Merckx won the first of his five Tour de France titles in 1969.


Van Aert (below) captured the Belgian time trial championship in Middelkerke - nine days before the Tour start - winning with a comfortable 31 second margin as defending champion Victor Campenaerts of Lotto-Soudal could only finish fourth.

Jumbo-Visma's head of performance Mathieu Heijboer told reporters before Van Aert's Belgian title win, "After the spring, we trained a lot on the time trial with Wout which resulted in a great victory in the Dauphiné. Hopefully, he can also take the Belgian jersey."

Curiously it's an Englishman who has also had a hand in Jumbo-Visma's time trial improvements. We understand that Dan Bigham (of Watt Shop, Ribble Pro Cycling and Huub-wattbike) worked with the Dutch team in early 2019 and that the analysis resulted in considerable gains for team riders including Wout van Aert. The Englishman, based in Derby, recently finished fifth in the British National time trial championship and is well-known for his expert knowledge of aerodynamics and positioning on a bike.

Here's hoping that the Jumbo-Visma time trial train work well on Sunday and that they can give Wout van Aert a dream start to his first ever Grand Tour (stage details below). 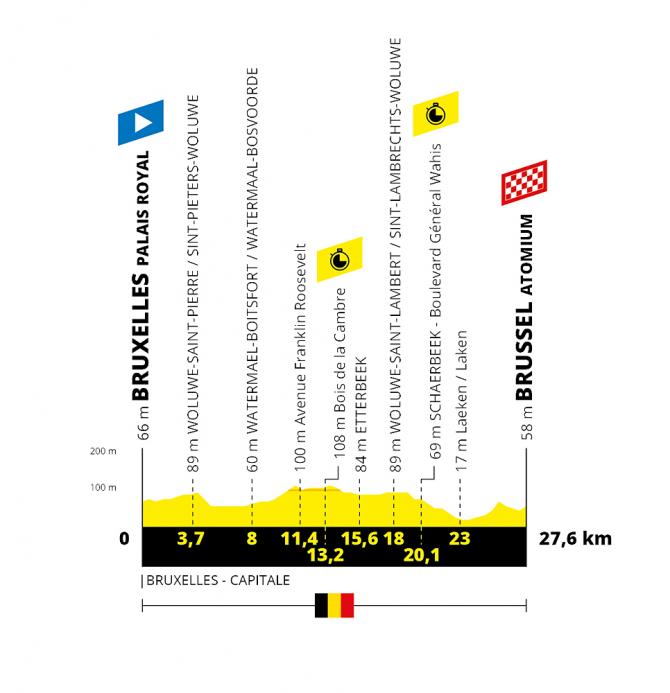 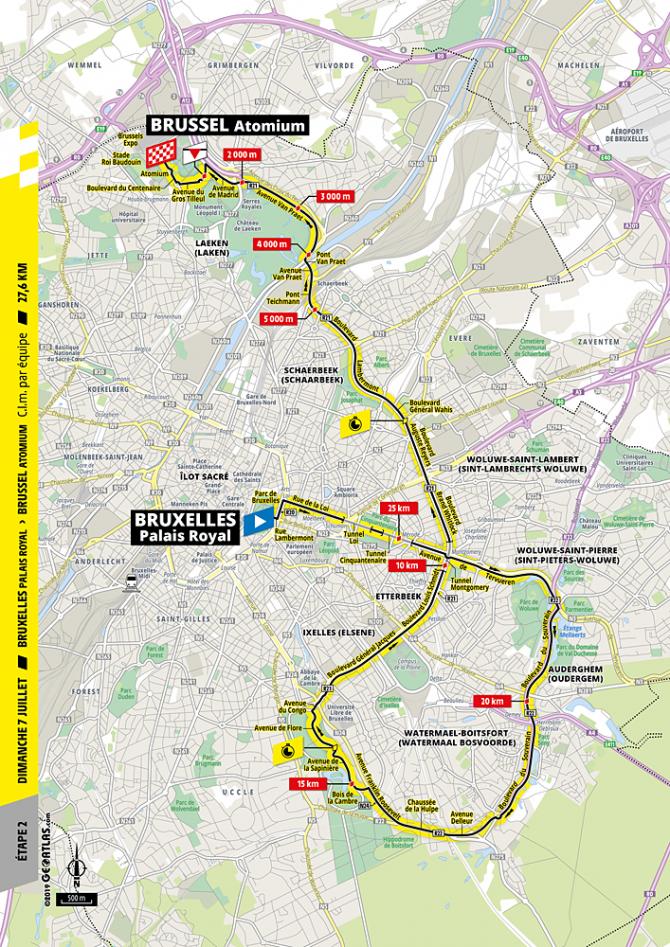