Wout van Aert throws himself back into cyclocross this weekend with the first big double-header of the winter. The Belgian will be a little race rusty so his rivals will seek to take advantage of that in Kortrijk and Tabor. Photos: Red Bull.

TRIPLE World 'cross champion Wout Van Aert makes an intriguing return to cyclocross in the second round of the X2O Badkamers Trofee series today in downtown Kortrijk and is also expected to make the 1,000km trip to Tabor for the opening UCI World Cup tomorrow.

"At the moment I am certainly not in top [cross] form. I hope to be able to use the first races, in Kortrijk, Tabor and Boom, to get better," Van Aert said this week after preparing for his return to 'cross in Girona, Spain. 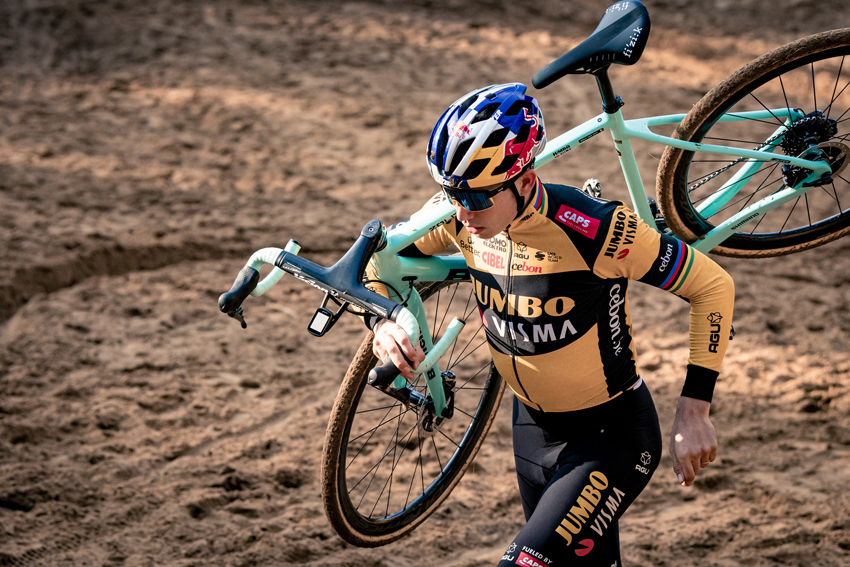 It certainly makes for an interesting weekend and a gauge to how Van Aert matches up against the riders who have been dominating the 'cross season so far: Toon Aerts, Eli Isebyt, Laurens Sweeck, Michael Vanthourenhout and Lars van der Haar.

Van Aert is playing down his chances in his first race although two back to back races this weekend will certainly bring on his 'cross race fitness and put him on the front foot against rival Mathieu van der Poel. The Dutch reigning World champion is expected to return in the Scheldecross on 12th December.

"It is not realistic to be in top shape right away," Van Aert added. "I have raced long enough to know that the level is very high. Don't forget that I will be riding against the world's best on Saturday. These riders have been working towards this all summer. My start-up period is much too short. I hope that I can keep up on character and fitness, but don't expect me to make the race." 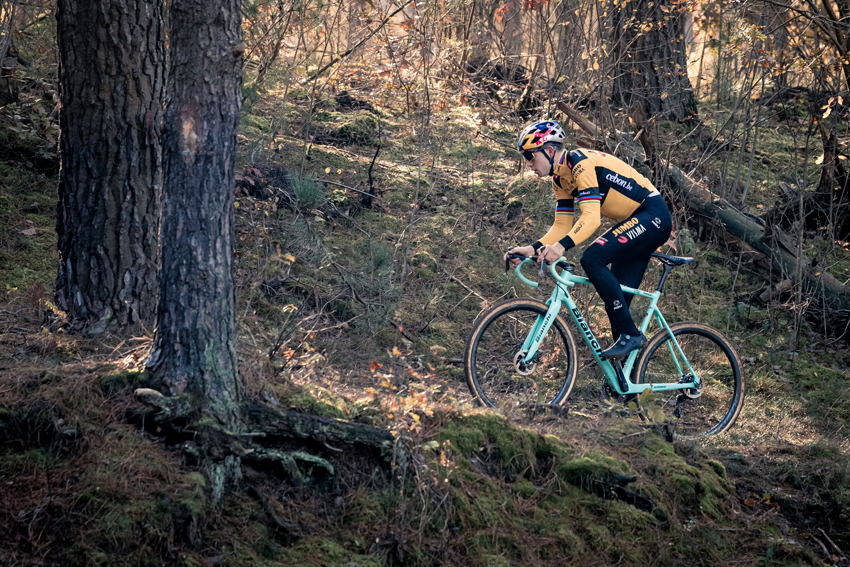 The season so far has largely seen three Pauwels Sauzen-Bingoal riders dominating the big races. Iserbyt, Sweeck and Vanthourenhout have generally got the better of the Telenet-Baloise duo of Aerts and Van der Haar in a team battle at the front. Pauwels Sauzen-Bingoal's team tactics might still not seem quite as finely tuned as those employed mighty Fidea team against Sven Nys in the 1990-2000s (Stybar, Wellens, Vervecken, Pauwels) but it will be interesting to see them work together to make things hard for Van Aert make the podium.


The Urban Cross in Kortrijk was a new city centre course introduced last season and designed by Erwin Vervecken. Twelve months ago Mathieu van der Poel was dominant and notably Vanthourenhout chastised his Pauwels Sauzen 'team leader' Eli Iserbyt for missing the world champion's attack as the team failed to make the podium.

The Kortrijk course is narrow and technical in places and last season's mud presented plenty of running and off the bike sections. Regular dismounting and remounting the bike will definitely test Van Aert's rustiness although twelve months ago the long straights also allowed Van der Poel to lay down the power and dominate. 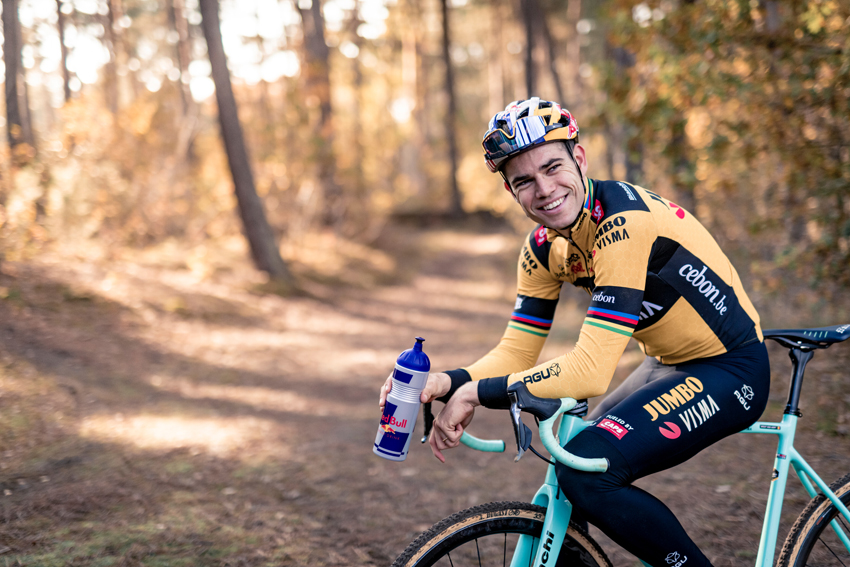 Van Aert has identified two races as his major targets this winter.

"The only real big goals I have are the Belgian Championship and the World Championship. When I start somewhere, I always go for the win, of course. This year the Worlds are in my own country and that always appeals to the imagination," said the Belgian in an interview with sponsors Red Bull.

Sunday's opening round of the UCI World Cup in Tabor presents the first major double-header of the winter. Toon Aerts is the defending World Cup winner but it's a course that Van Aert knows very well. 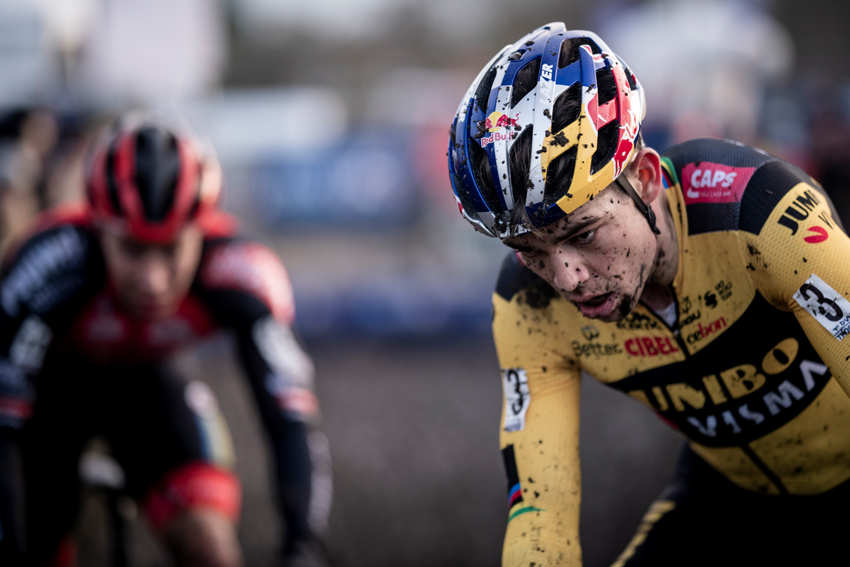