Paul Errington is Cyclocrossrider's gravel grinding pioneer and back in May he rode what was the first 'Gravel event' on British shores. This is how the day's 100 mile ride unfolded.

I DON'T remember how I discovered gravel racing, it’s not as if the UK has a huge scene, moreover, until May this year it had no scene at all. Some people cannot imagine anything worse than ‘grinding’ long sections of hilly gravel road, but to me it struck a chord and I wanted in.

My first event was the 2012 Dirty Kanza - 200 miles starting and ending in Emporia, Kansas where I met some amazing people and got a taste for the US gravel scene (we'll have a feature on Paul's DK200 ride very soon - Ed). The following year I went to Iowa to take on the immense Trans Iowa, famed for its long distance at 325 miles and often brutal riding conditions.

This year other events conspired to keep me from the States and another gravel race, but luckily gravel came to the UK in the shape of the Dorset Gravel Dash 100. Charlie the Bikemonger - the man, the organiser, the legend – who runs a bike shop out of Swanage has always pioneered so it was no surprise that he was the man to step up and launch UK gravel (even though we had also discussed doing it - Ed). 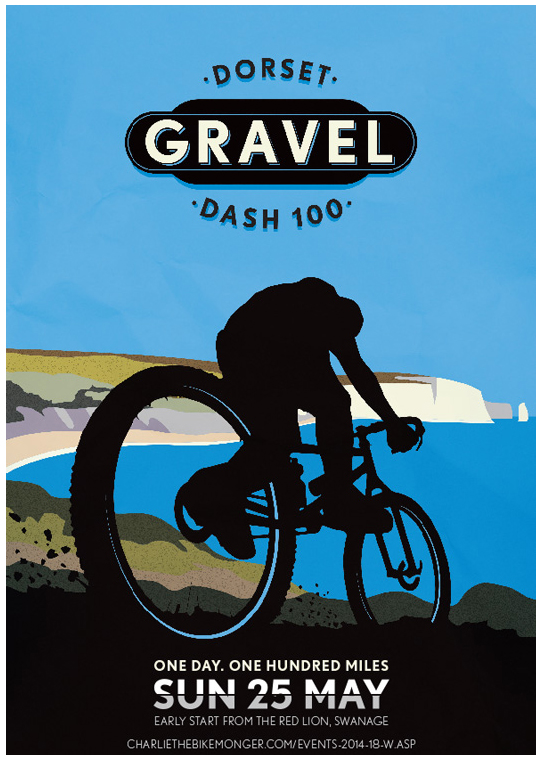 Firstly the ‘Dash’ was not a race, let’s make that clear though it was however ridden as quickly as possible by all that rode it. At 91 miles in distance the course covered a lot of bridleway gravel, some road, some trail and the occasional bike swallowing puddle.

I don’t think I have ever seen such a diverse selection of bikes line up for an event before - skinny, fat, geared, singlespeed and even fixed! At 8am we were on the high street riding out of town. The leisurely start was soon rudely interrupted by an attacking George Budd, the UK Salsa rider, off the front and racing away (a steward’s enquiry was held regarding possible racing during the Dash - which was "not a race"). Not wanting to miss the party at the front I had to ride over to George and this was made easier as he realised his GPS (the whole course had to be self-navigated) made a better paper weight than a means of navigation.

George’s fate, to ride with me for the entire route (almost), was sealed as although he had the physical advantage, I was clearly the more technically endowed with a fully functioning GPS. The course was superb, the views alone made the effort worthwhile as we rode over headlands that allowed us to survey the Jurassic coastline this region is famed for with steep cliffs and secluded bays.

In the first few hours there was a loose group of around four or five guys who would come together every now and then though George being a pure bred racer was always keen to re-establish a comfortable gap. 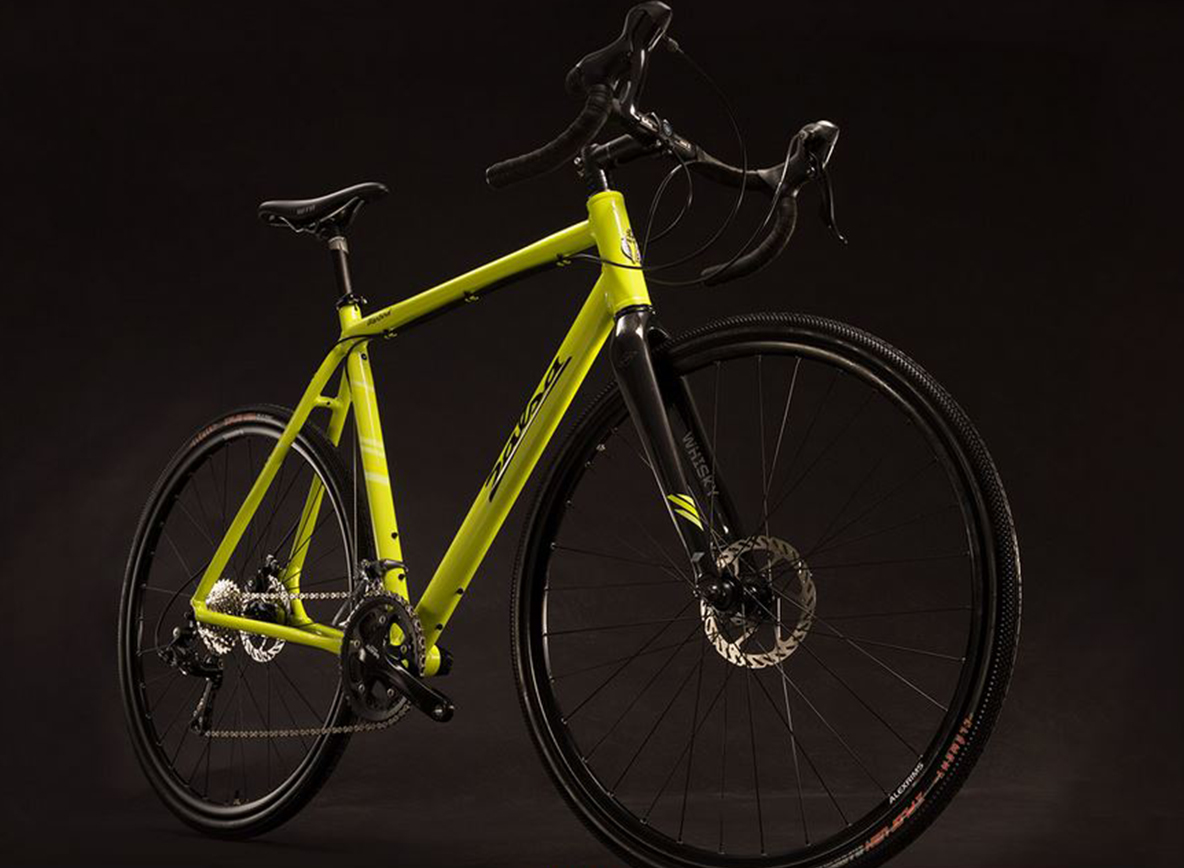 650b mountain bike versus Gravel bike

The varied course was an interesting comparison of which was the better machine for the challenge as George had gone 650b mountain bike against my Salsa gravel bike, the Warbird (above). On the gravel and flat road sections the Warbird eased my effort and allowed me to ride at least alongside if not occasionally in front of George. When the mud got deep or we found ourselves bashing alongside or up a farmers field the 650b’s fatter tyres and lower gearing were at an advantage.

The final approach to the finish back in Swanage involved a climb from Studland onto the cliff tops, then along the headland before the descent to the sea front and back to the Red Lion pub. As we started the climb the density of walkers on the trail increased and when George got out the saddle and eased away it was apparent that he was ‘going for home’. I had to sit and suffer with no reply to offer. George in the last few miles of climbing had put nearly 10 minutes in to me, made more amazing by the fact that the previous day he had won a 6 hour solo race on a fat bike! Once back at the pub, all that remained was to enjoy the weather, and the beer, and cheer those finishing after us.

A huge thank you goes out to Charlie and everyone that helped him put on this amazing event, Salsa Bikes, Halo Wheels and thanks to Jon Macey for the photographs. A longer report of the Dash appears on Paul’s personal blog. 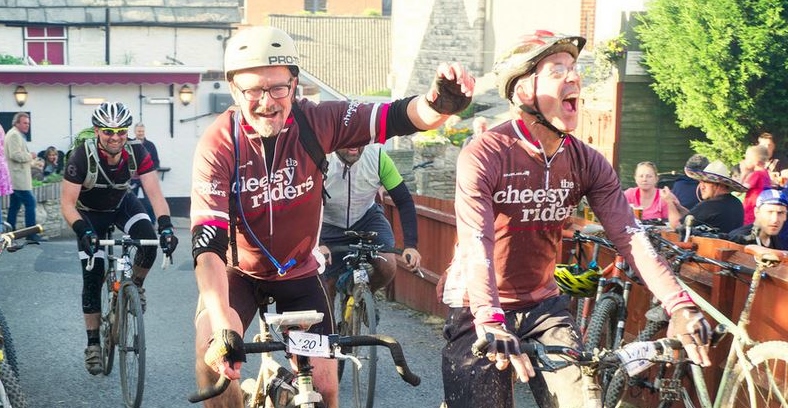