New British Champion Thomas Mein flew to the UCI World Championships with a celebratory Cube bike sporting a smart looking paint job and it was the German brand who took the very unofficial 'constructor's championship' in the USA with two gold medals. Photos: Dan Brock.

THOMAS Mein aka 'The Mein Machine' won the elite men's British Championship title in January 2022 after a close, race-long battle with Cameron Mason (which you can watch in full here). Despite the absence of defending champion Tom Pidcock (on an INEOS training camp) it was just reward for the 23-year-old, from Derwentside in the north east of England, who has raced for the Belgian Tormans CX Team since 2020.

"I'm really proud to race with my champion's kit and and custom bike. I couldn't wait to see the design of my new Cube Cross Race and the result is mind blowing, I love the details. The Prologo bar tape and my new Force helmets and glasses are matching, it's fantastic. It was also nice to show the champion's jersey to the home crowd [with a UK National Trophy victory in the Yorkshire Dales - Ed] in January before the Worlds and returning to Belgium for the last month of the season," says Thomas. 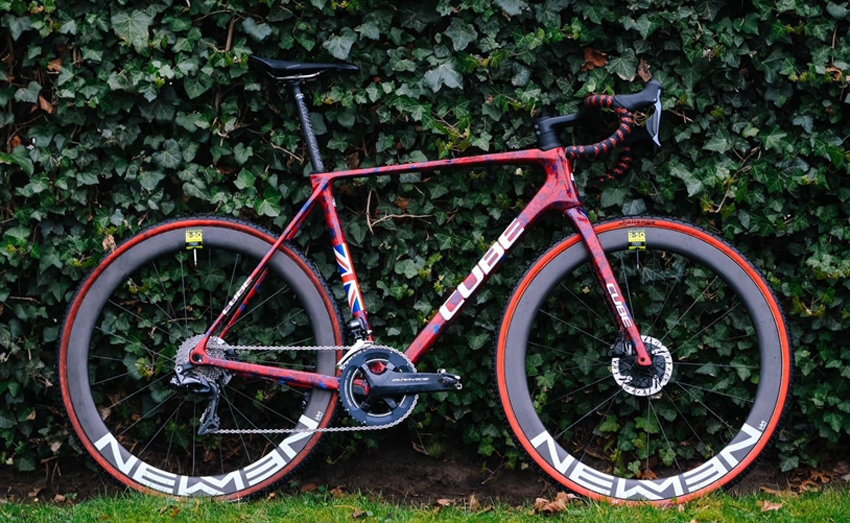 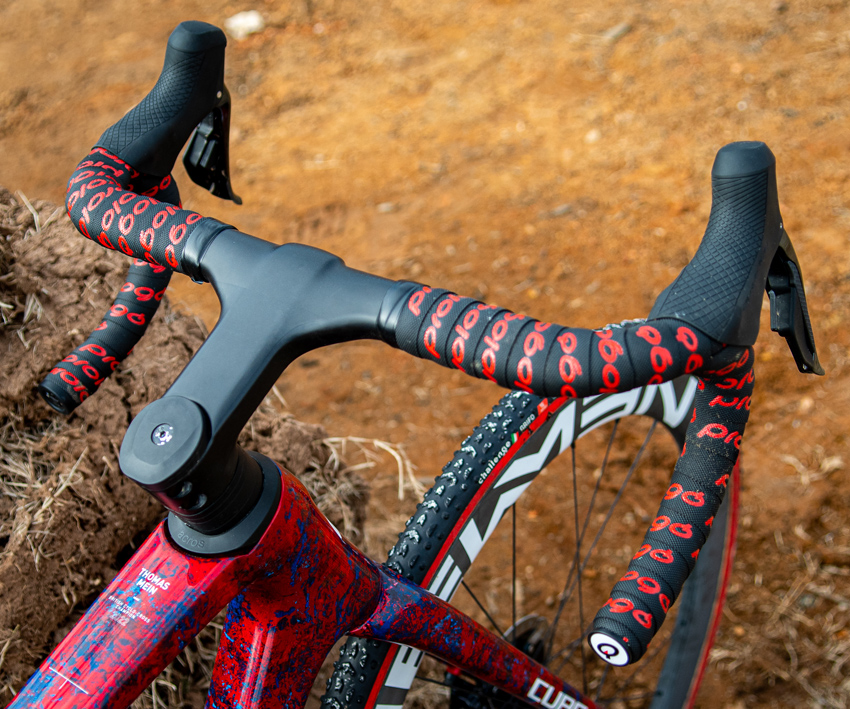 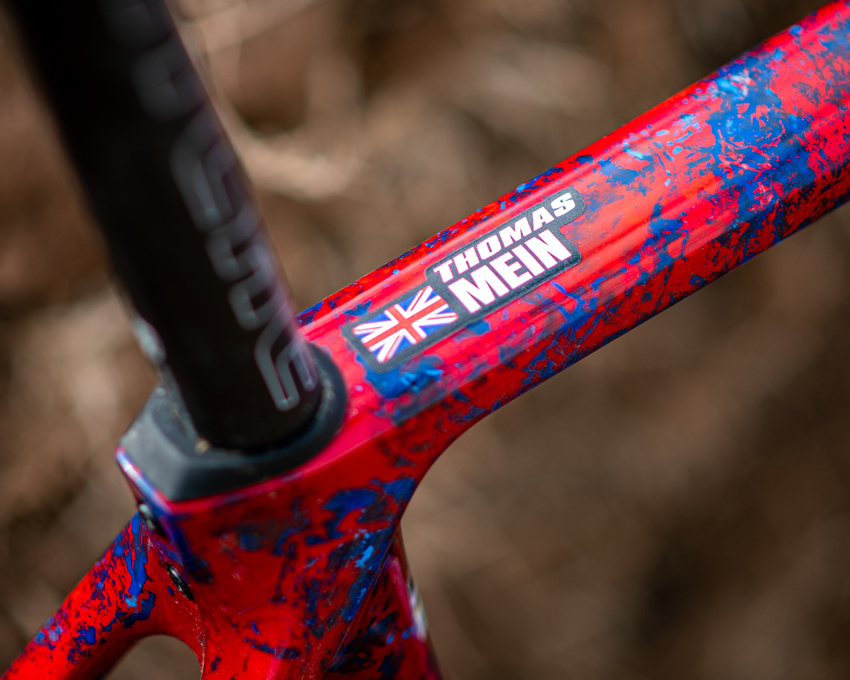 Thomas finished a respectable 20th in his first-ever World Championship elite race in Fayetteville - twelve months earlier he was 13th in the Under-23 Championship in Ostend. 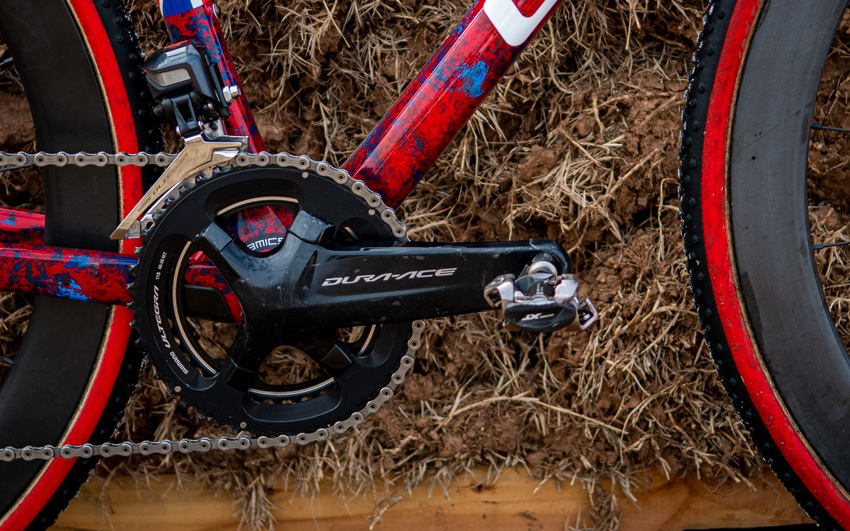 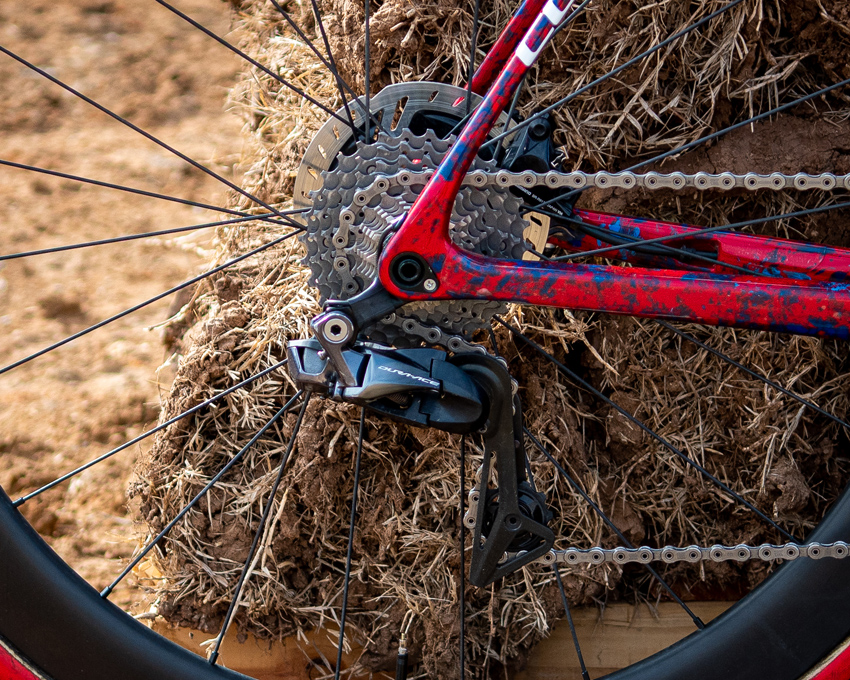 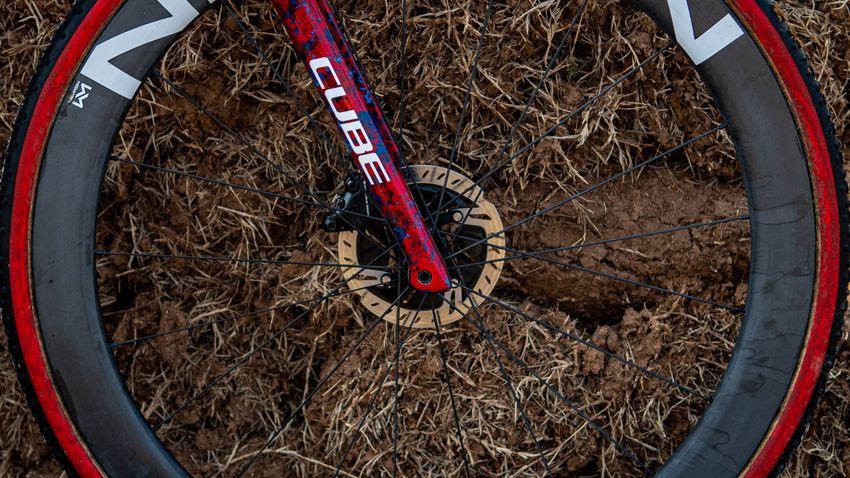 We profiled Thomas back in 2017-18 after he'd won the junior race at the famous Koppenberg Cross in Belgium which, for the then seventeen-year-old, was the result that kickstarted his career. For a non-mainland European rider like Mein the midweek Koppenberg race even meant asking for a few days off school!

Success at Under-23 level followed for Thomas with two consecutive UCI World Cup wins in Tabor in 2019 (beating Ryan Kamp, Toon Vandebosch and Pim Ronhaar) and again in 2020.

The culmination of Mein's career at Under-23 level was a silver medal in the 2020-21 UEC European Championship 12 seconds behind Ryan Kamp and a second ahead of Cameron Mason.

Mein's double chainset gave him a higher gear to push than Nationals rival Mason in their head-to-head last month although it's the worldwide components supply issue that meant this bike was fully equipped with Shimano Dura-Ace rather the more normal Ultegra.

We look forward to watching Thomas' career in the elites continue on an upward trajectory and seeing him progress on the road through the summer months with UK team Wiv SunGod. 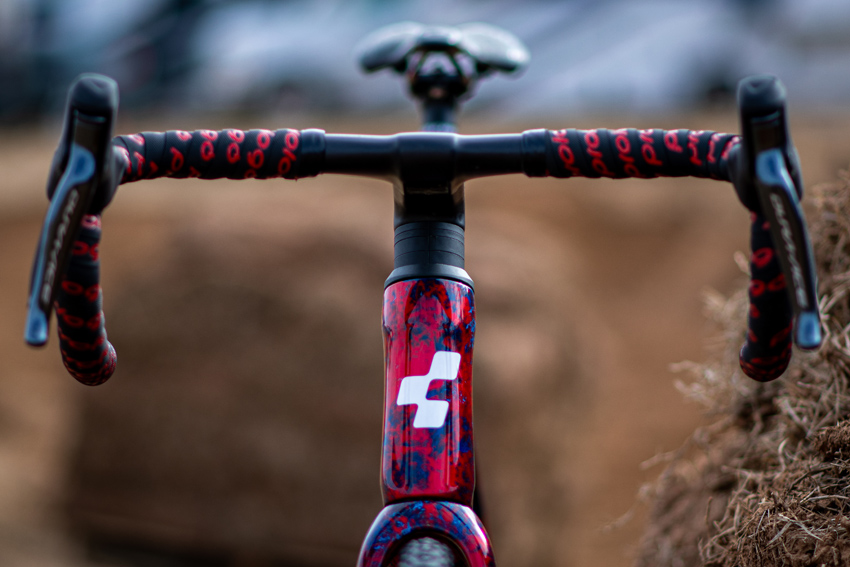 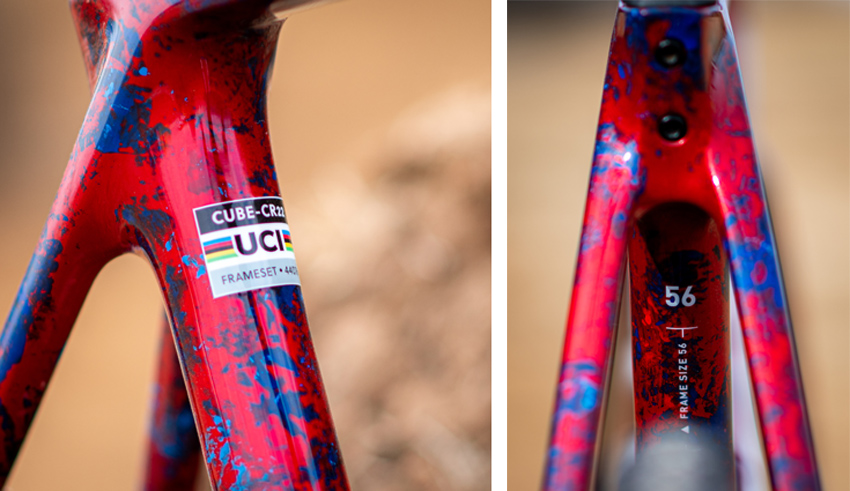 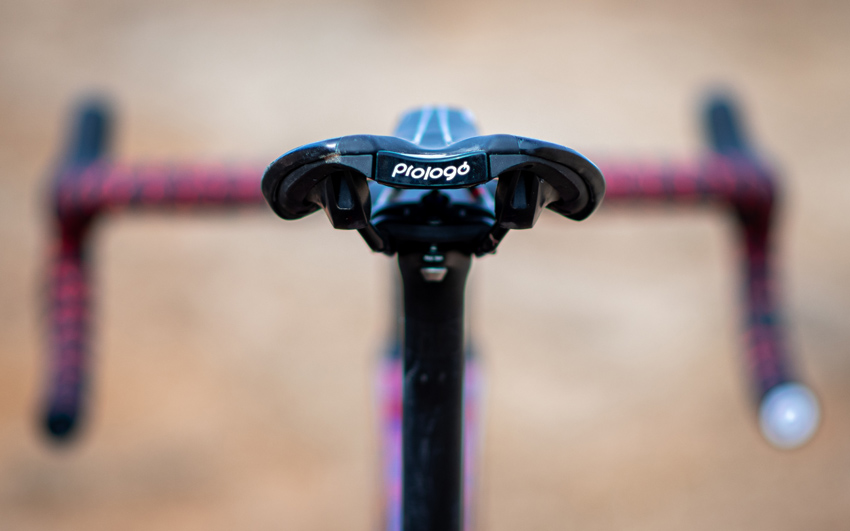 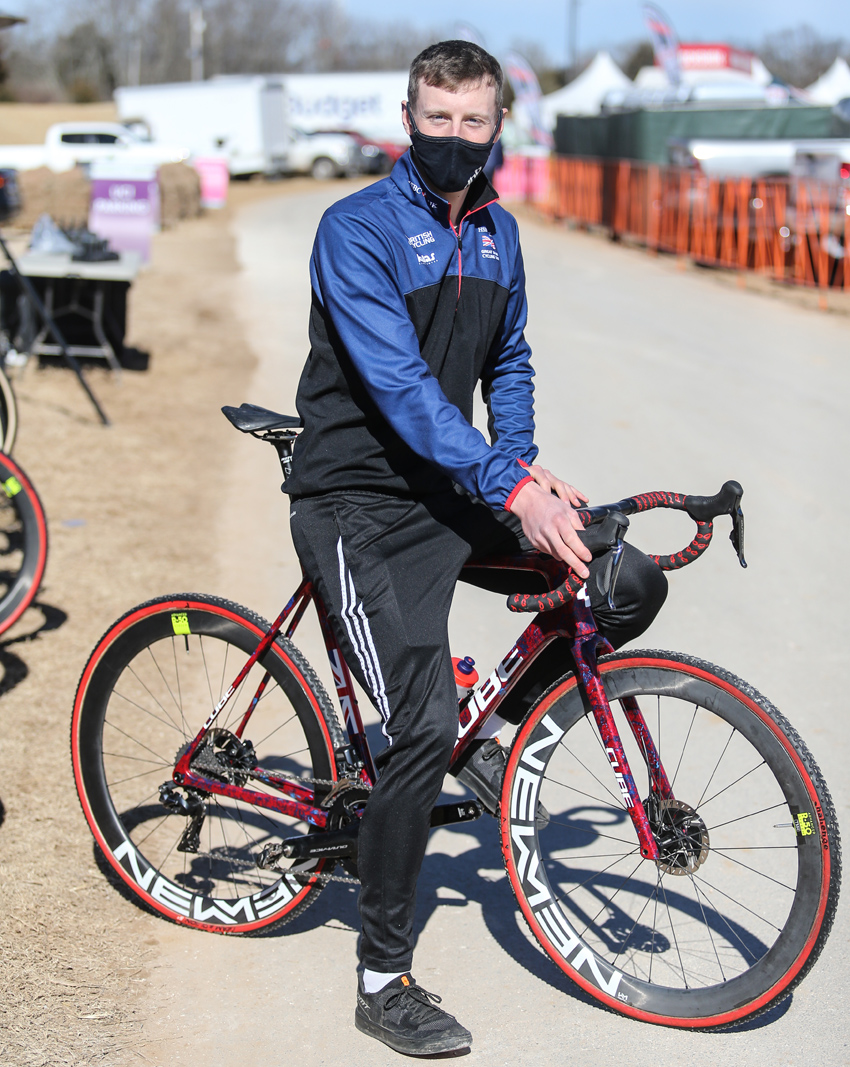